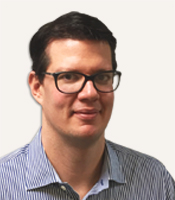 Mr. Gontkosky earned his Juris Doctorate from the Kline School of Law at Drexel University. While in law school, Mr. Gontkosky was a member of the Moot Court Board and received a concentration in business.

Prior to Joining Brad Cooper & Associates, LLC, he was a Judicial Fellow for the Honorable Mark I. Bernstein of the Philadelphia Court of Common Pleas and worked in many areas of the law including the defense of general and professional liability matters.

Mr. Gontkosky is licensed to practice law in the States of Pennsylvania and New Jersey.

Member of the Moot Court Board with a concentration in business.